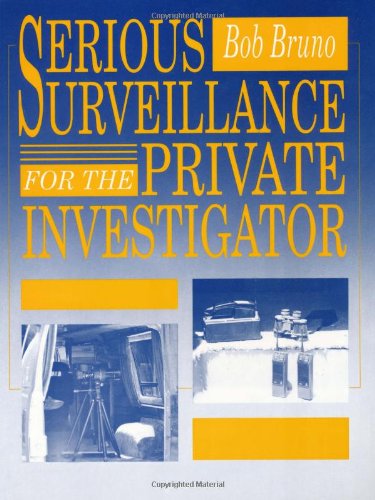 Another commonly used technique by surveillance investigators includes performing interviews and conducting questionnaires. This technique is often used to learn information about the subject. Some of the questions that are often asked during an interview include information such as the subject’s address, current residence, criminal records, financial history, family history, and so on. Sometimes, the questions that are frequently asked about an individual may also reveal things that an individual may not want to disclose.